Along the coastline (rework)

REWORK based on comments 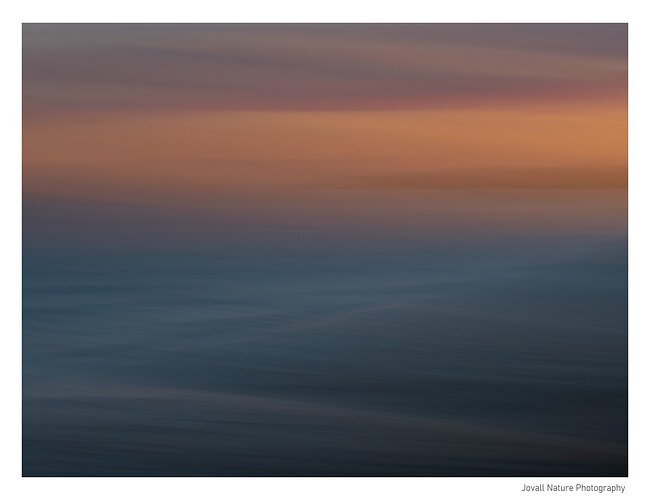 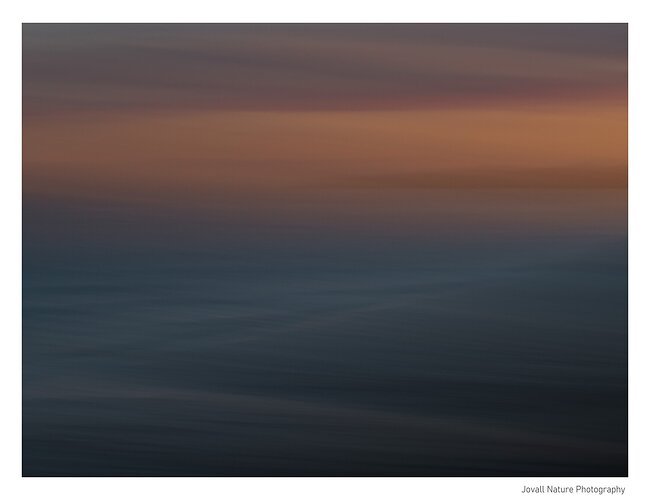 Here is one more from my ICM walk a few weeks ago. This is the coastline at the beach close to my summer cottage at the south-coast of Sweden.

Any comments are welcome!

Is this a composite: No
Tech details not so important when ICM!

I’m dealing with the same feelings right now but my palette would seek a bit of openness to shades throughout the area.

You’ve got a pleasant mix of shapes and colors here, Ola. Easy and restful to look at.

For me, it’s too underexposed. I did a Curve to bring in both ends to the information and uncovered some very nice detail that I think makes for a very lovely image. I also assigned sRGB as there was no profile. 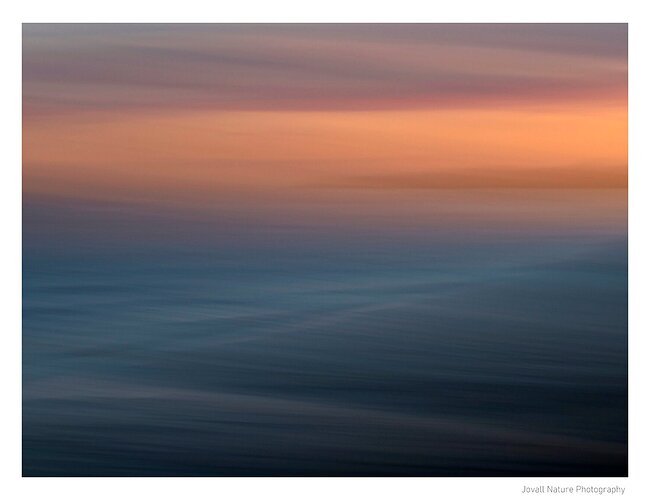 Olareally like this ICM. I do agree with Diane and think her rework really brings out some beautiful color previously hidden

I liked this the first time I saw this. You seem to have a gift with these ICMs. I don’t think the rework is better. Just a different mood. Personally I liked the small variation is tone value over the more contrasted look. I thought that was part of the message (Oh how they dislike that term). You could make it less brooding but I would stay with the less contrasty and even less saturated look. What you like is really personal. There are no wrongs when it comes to interpretation perhaps.

Really nice ICM here Ola. I think both your version or @Diane_Miller’s work just fine depending on what kind of mood you are in. For me your version is moody and mysterious while Diane’s is more cheerful and upbeat. Nice vision on this one.

@Diane_Miller beat me to it. Good thing I read the posts before i reworked it. Nice shot.

Yes, I too love the ICM aspect of this. Very soft and beautiful. Both your original and Diane’s rework look great, and as has been said just depends on what you want to do with this image. But the ICM is so pretty!

You do have a talent for pre-visualizing these ICM’s Ola. I too think that the original is underexposed, which deprives it of some of what could be a very delicate feeling. I think the rework by @Diane_Miller works very well. and as @Igor_Doncov and @Ed_Lowe said, you could take this in several different directions depending on what mood you are trying to achieve. I think another viable alternative is to lighten it, but not add much contrast, which would create a more gentle mood. 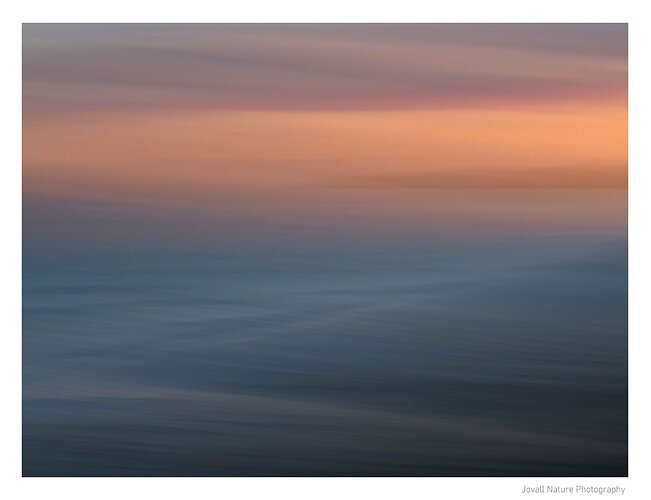 To me, this image is all about it’s mood. I very much like the dark version for the dark and brooding mood it brings but I also like @Ed_McGuirk 's take on this as well. With Ed leaving out some of the contrast it makes this work well and makes this mysterious and beautiful at the same time and slightly less brooding. I also like what @Diane_Miller did but I think there is just a little too much pop and contrast but I certainly see where she was going with this and it does make for a really beautiful scene and I think her version is what gave Ed the idea for his slightly more muted version.
I do love the colors that Diane brought out. It’s your mood and it’s your take on the mood you had and tried to convey and I appreciate that aspect of your work. I appreciate how well you can preconceive a scene before shooting with ICM. You are very good at with this technique.

Ed and Diane, thanks for taking your time to work on my image. I like your proposals very much, they are great reworks.

Many of you feel that my original posting is underexposed. It was deliberate to create that specific mood. But maybe it was overdone. I have posted at the top a rework slightly brigther, but still I do not reach the levels presented by Diane and Ed.

I like them both Ola but they’re really different statements. Stick to your guns (that probably won’t translate well to Swedish).

Stick to your guns (that probably won’t translate well to Swedish).

I try to follow my own feelings/thinking when taking images and when post-processing them, and then post the ones I like the most or the ones that I want to get feed-back on, not giving to much attention to which would be the most popular ones. But when not having that long experience in photography there is a balance act between to stick to my own original ideas and to learn and develop by adopting comments proposing ways to improve the images.