Get your questions ready for @Robert_Thompson , he will be our guest on November 22nd starting at 9:00 am Eastern time (1:00 pm UTC/GMT) for 24 hours only! You can view more of Robert’s work at http://www.robertthompsonphotography.com/

To add this event to your calendar look for the button with the three dots to the right of the event title. If you are viewing this in an email, please click the Visit Topic button at the bottom of the email first. You will also receive an email when the event goes live. This is a 24-hour event, and you can ask a question any time during the 24 hours. 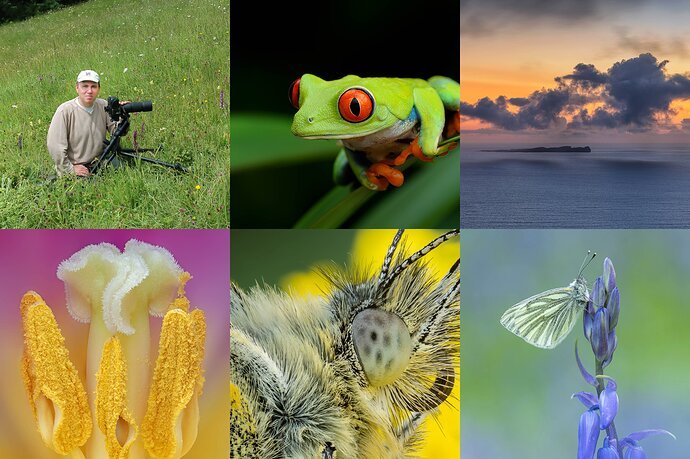 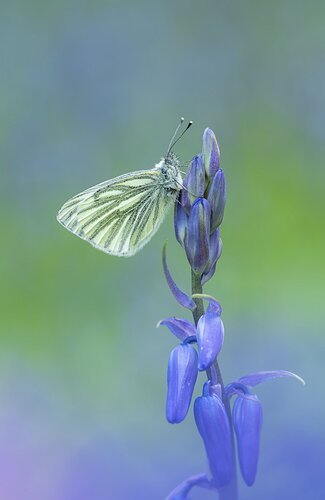 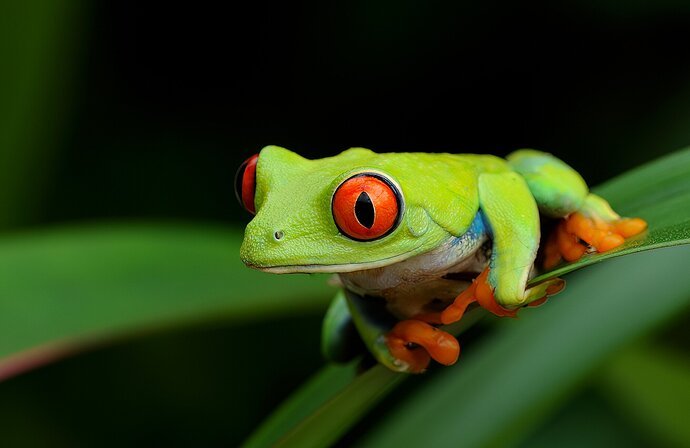 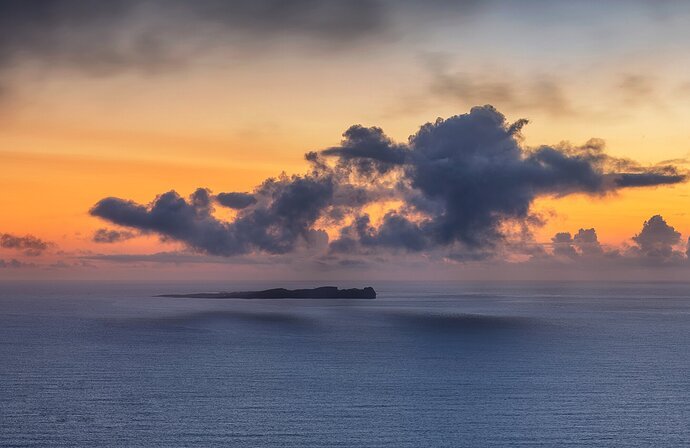 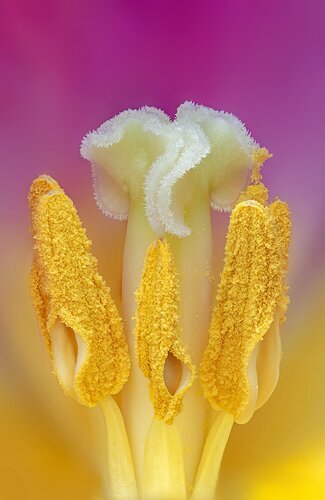 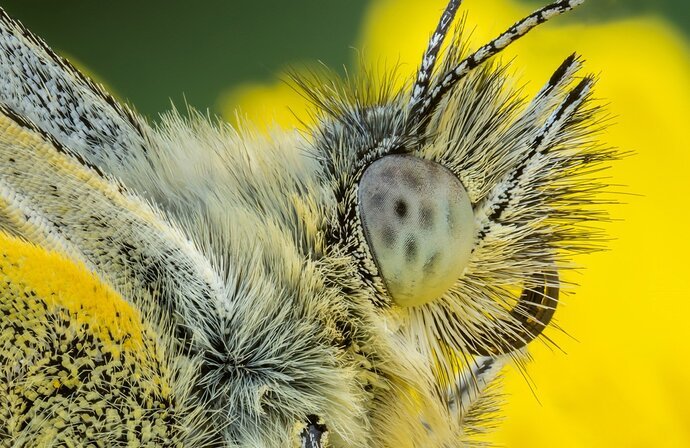 As an active conservationist, he has worked on a number of high-profile natural history projects in his own country in conjunction with various government organisations in Northern Ireland and the Republic of Ireland. He also has a particular interest in dragonflies, butterflies and moths for which he has specialist knowledge.

His work is widely published in the UK, Ireland and Internationally, with numerous photographic credits in a wide variety of publications and various other media sources. His imagery has also featured in Nikon UK and Nikon Pro and Nikon Owner Magazines. He is a frequent writer and contributor to the photographic press and other natural history publications. He has had several solo exhibitions of his work including the aerial landscape collection from the highly acclaimed ‘NATIONAL HISTORY OF ULSTER.’

He has appeared on television and radio as a photographer, author and entomologist and has been a contributor to other television programs relating to natural history and photography. He lectures on photography and is a frequent traveller, running workshops in some of the most picturesque alpine regions of Europe including many of Ireland’s most iconic locations.