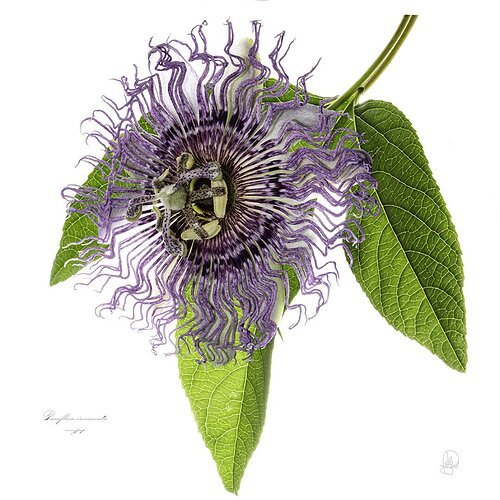 I have this identified as P. incarnata on the photograph, which I thought it was when photographed; after checking more closely, it is more likely a cultivar of P. caerulea. The latter is a native of South America but grown worldwide as a garden plant.

Composite: No
This subject is growing at Phipps Conservatory & Botanical Gardens, Pittsburgh, PA.

Thank you Bonnie. This is a diverse genera of species that I want to spend more time photographing.