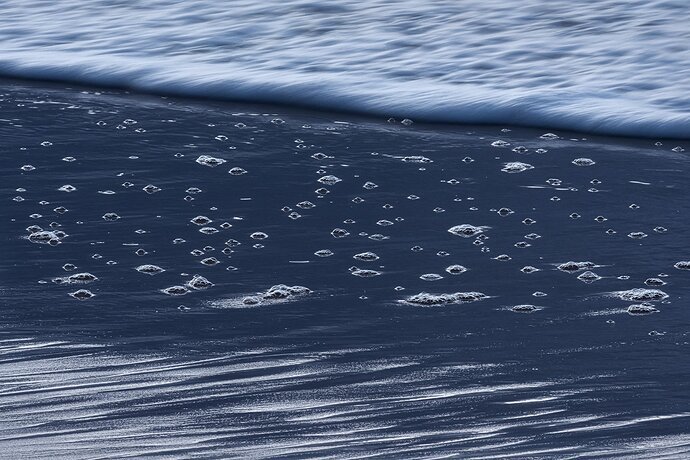 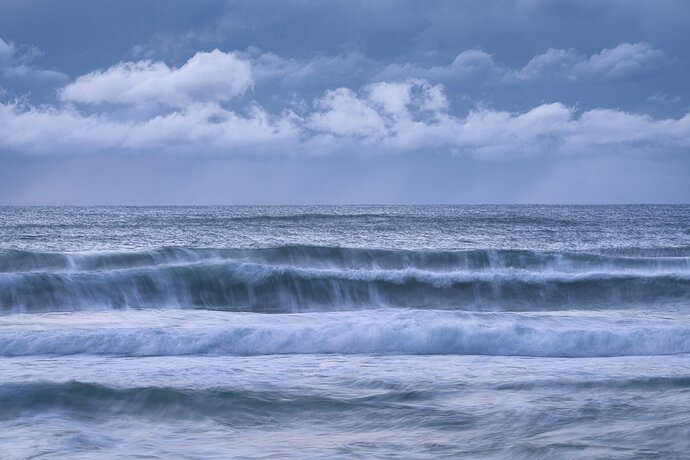 Some intimate beachside images captured on the Central Coast of NSW a few weekends ago.

These days I always try to approach shoots with an open mind, which I consistently find to be both more rewarding and productive experiences. It was certainly needed on this morning, as the more standard wide-angle cave composition I was after ended up being too dangerous to access. I opted instead for my mid-range and telephoto lenses, playing around with exploring the smaller scenes that gave the beach its overall character.

It’s safe to say I ended up with more photos I enjoy from that morning than I would have if I’d instead just photographed the intended cave scene, which would have struggled to distinguish itself from that of others.

It is strongly believed, and supported by mountains of research, that maintaining an open mind aids in overall creativity. And you just helped to prove it! There’s so much more to explore in any location - whether it be the shoreline here or your own backyard - than the grand compositions which (unfortunately) garner the most attention online.

I am especially fond of ‘Carbonated.’ Great eye.

Thanks for checking out the images Cody, glad you agree! ‘Carbonated’ is my favourite too, though it’s close between the three

I like all of them! Especially the first two. Being open minded and flexible allows for a more enjoyable experience and most times, better images!

great stuff! Agreed about open mind sometimes producing great results. I try not to lock myself in mentally to specific shots or conditions, instead respond to the environment and my mood when on location.

You’ve done a great job with these! Carbonated stopped my scroll and caused me to open the thread. This is a beautiful shot.