On comes the night 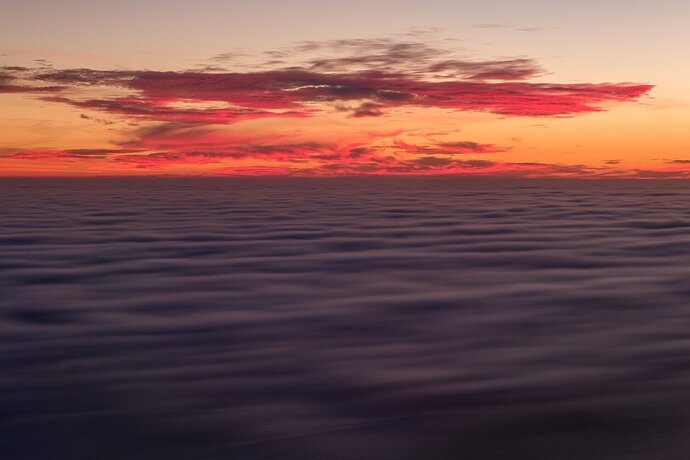 While staying in Big Sur I got to watch the marine layer come in and go out almost every day. I knew I had to try for a long exposure and here it is- 30 seconds (in retrospect I should have gone longer). The best color in the clouds showed after the sun sank below the horizon, but it barely lasted for this one shot. No saturation sliders were harmed during post processing - as a matter of fact I took it down some.

It was a complex editing job so have at it.

Is this a composite: No
Tripod w/ CPL & variable ND 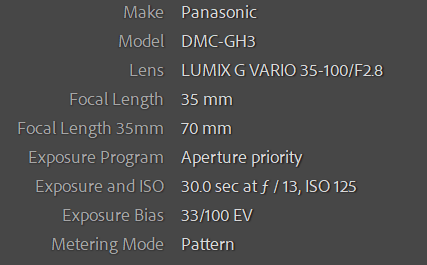 Lr for initial edits - white/black points, a bit of exposure, texture & clarity, graduated filter to bring up exposure in the clouds. Then into Ps to mess with the TK8 panel for some masking - particularly in the mids (put a nice S-curve in those) and ran a Saturation Mask to bring down the hot pink in the clouds a little. Also used the Color Clone action to paint over a weird area of color cast created by the variable ND I used at the time. Ditched it not long after. Also did some dodging and burning here and there.

Kris, you certainly brought this to life. It’s a wonderful image. I agree a longer exposure could have smoothed the marine layer, but that could also have been too much. I like the darker marine layer against the wonderful sunset. Thanks for the note on processing.

Thanks @David_Bostock - I guess what I meant was that I should have opened up a stop or moved the ISO up. Underexposed, but not drastically so.

Aah, well then, I think the exposure is fine personally…although sometimes it is a personal taste…

This rocks! The color is fantastic and the undulations on the fog layer are well preserved but with a sense of motion as a surprise. No nits!

It looks good now that I’ve added some, but it was recoverable so no permanent damage.

Thanks @Diane_Miller - Big Sur is just such an amazing place on so many levels. Glad this one works since I’m not sure if I’ll get another chance to shoot it soon. We go back to this area relatively often (every few years) so eventually I can try again. Maybe this time with something silhouetted in the foreground to further enhance the motion of the fog layer.