A world In Chaos 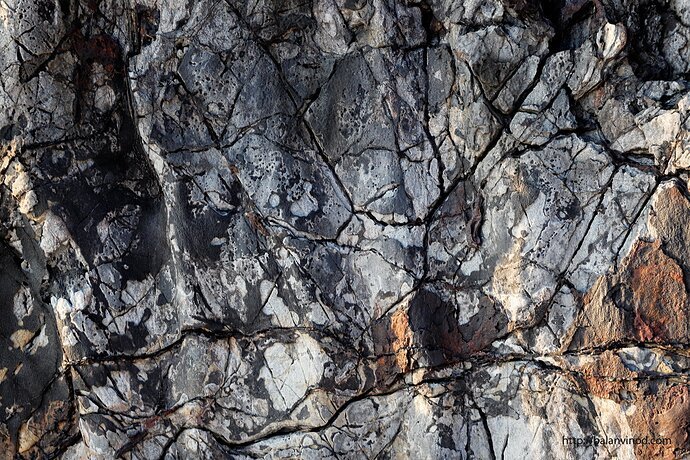 Just to be clear, are you looking for critique since you posted this in the critique forum?

I really like the colours and textures in this image and I also like the warm colored stone on the right edge of the frame as it nicely counters the coolness in the rest of the rock. If this were my image, I would crop a little bit off the left side though. 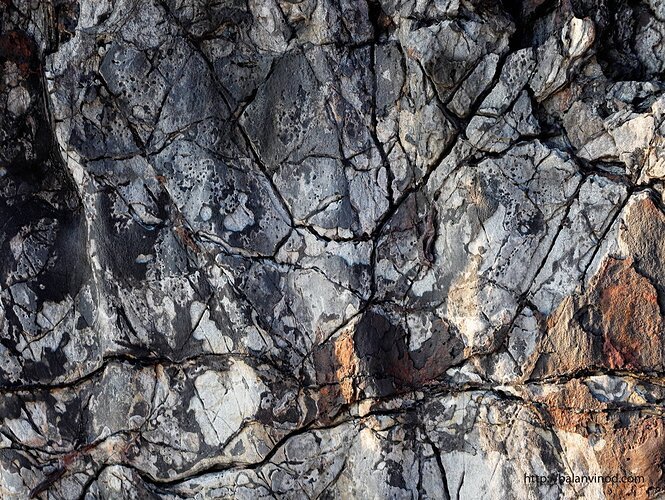 Like Tom, I found the bright area on the left to be distracting. But unlike Tom I found the rich oranges on the right distracting. I also found the brights to be too bright so I brought them down a touch. And I added a frame because the image seemed to gain form as a unit after I did that. Overall I saw the idea as the central brown area with lines radiating from it as the main idea. It seemed to me that there were many elements that distractions from this. A sort of spider web on a web. Not sure about this but here it is to take ideas from it: 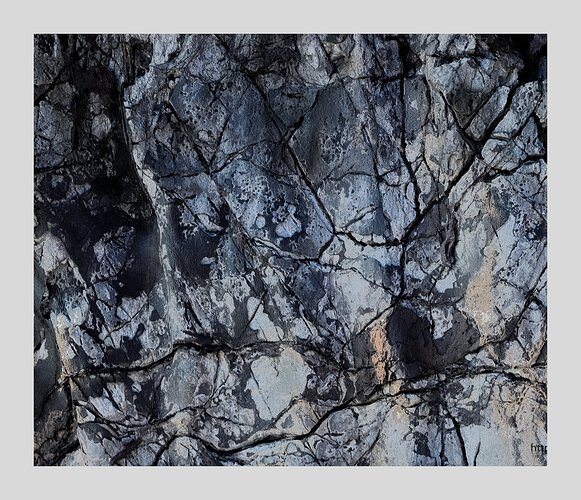 I may have posted incorrectly …but that dosent matter .feel free to criticise…
Balan Vinod

This is chaos, but still there is some level of organization to the chaos. The patterns and colors are interesting enough to engage a viewer, with a composition that emphasizes key parts of it. @Igor_Doncov rework is a good example of 'less is more" . Igor has simplified both the patterns, and the colors. To me Igors rework has a completely different mood, by removing the warm rock and cooling the rest of the image.

The good news is that you have interesting raw material to work with, lending itself to multiple interpretations. I think the top part of the image has more interesting elements than the bottom, and here is another variation. 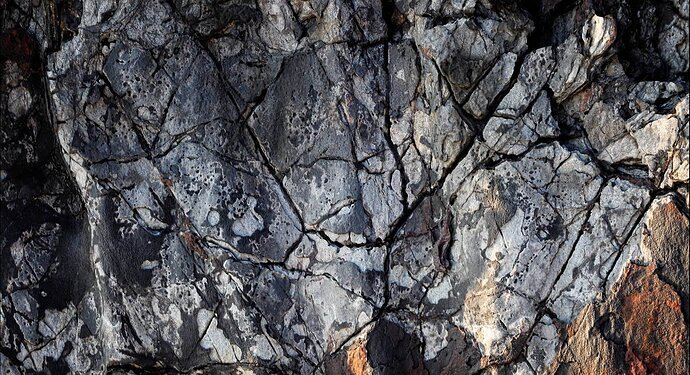