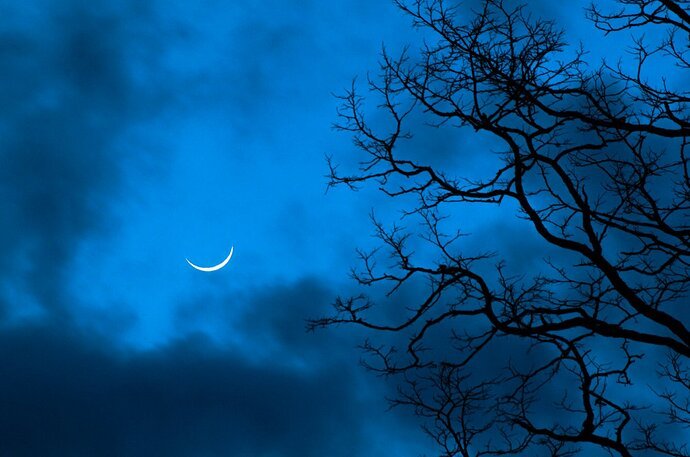 I often photograph the sky behind this group of Black Locust trees. I set up in a different location for this photograph of an eclipse of the moon in March of 2013. It is sort of the ultimate in “long shadows” and a favorite photograph because of the way the trees interact with the moon, clouds and sky.

Very cool image, John. I like the cool blue tone and the very cool moon. The branches reaching to the moon is icing on the cake. Well done.

Very nice image, but a crescent moon isn’t an eclipse. Am I missing something?

Diane, right you are, though both are long shadows! This was, in fact, a partial lunar eclipse. I could have adjusted brightness to show more of the dark of the moon. Yes, David, the blue is that impossible color, like dawn or twilight, that only lasts a short time and is usually only in clear skies.

John, this is an excellent moon shot. I do agree that to tell the story of an eclipse, you need to show something in the dark portion. As presented, it looks like a crescent.

A lunar eclipse, partial or full, occurs for a few hours at irregular intervals when earth happens to pass directly enough between the sun and moon so that the earth’s shadow falls on the moon. That shadow is very “feathered” and causes a subtle gradient of the light on the moon, not a sharp-edged shadow. This is simply a monthly crescent moon, which happens shortly before and after the new moon, with the crescent growing successively smaller in the early morning sky before the full moon and larger in the late evening sky afterwards. The sharp edge of the shadow/highlight is due to direct light from the sun. The amount of illumination changes as the angle between the sun and moon change, from our perspective.

Here are two shots of the moon moving into a total lunar eclipse. A partial eclipse would have an even softer shadow, depending on how much the moon moved into the circle of the earth’s shadow. In some cases it would hardly be noticeable. A lunar eclipse is often a grazing encounter with our shadow. A total eclipse is when the moon’s path will pass into the umbra, or darker center of earth’s shadow. In a partial eclipse the moon only moves into the dimmer penumbra. Totality is not a sharp distinction but a gradual movement of the soft-edged shadow of the earth. Some total eclipses will be deeper into the umbra than others. This one was so-so, technically total but not very deep. 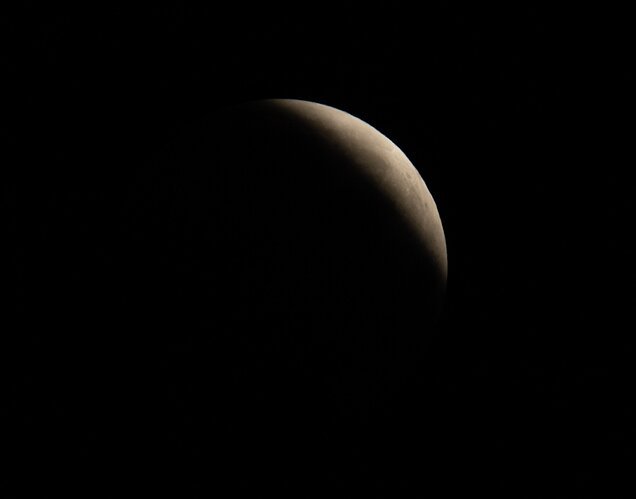 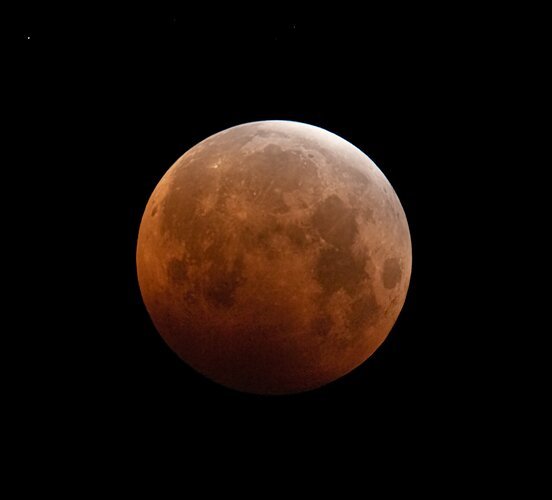 In contrast, here is a shot of the “earthshine” that is visible in the dark portion of a crescent moon in clear skies. It is illumination from the sunlight on the earth. This was an HDR of 5 stops. 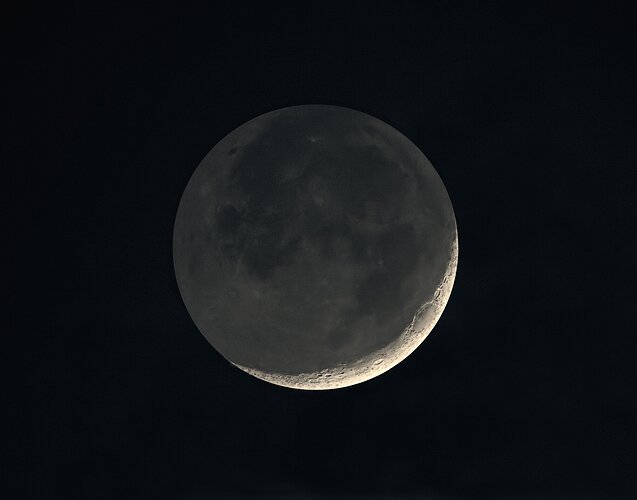 Thank you, Diane. I looked up lunar eclipses for March 13, 2013 and there were none! Clearly I mislabeled the photo and the old gray cells have failed me as well. I appreciate the correction. Here is one from Sept 2015 from here in Vermont. 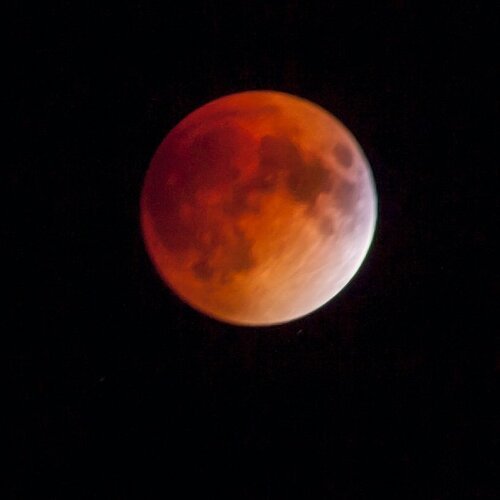