I was wondering if anyone out there has played with Lanczos and how you access it. I can’t find much information about it that’s not super technical, and I understand it’s not an algorithm that can be added to Photoshop.

I haven’t tried it but Affinity Photo has it as a resizing option. Infranview has it as well if you want to try a free option first, but no Mac version, if you don’t have parallels I could run one through for you if you want to test it out.

Out of curiosity I tried them all out, I’m quite impressed by the results from Affinity. IrfranView didn’t preserve the color space so it seems lame in comparison. 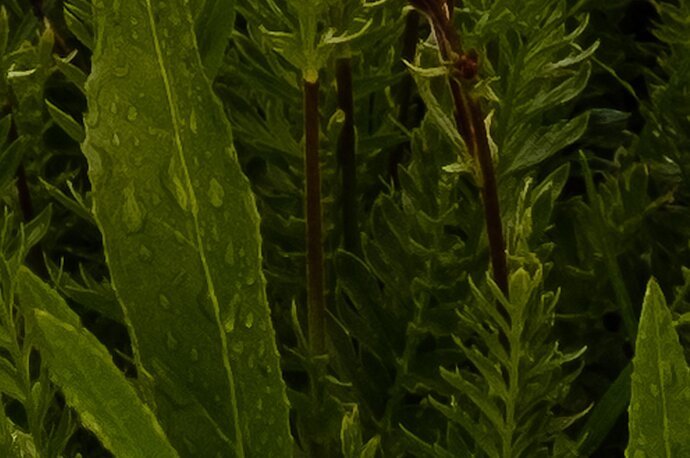 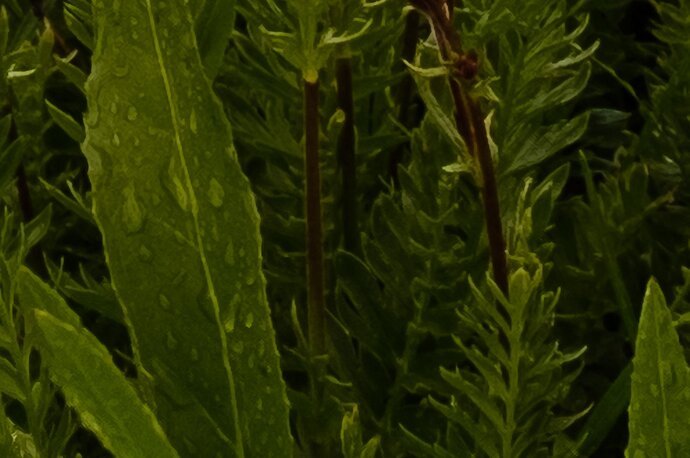 Thanks @David_Kingham! Affinity is looking a hell of a lot better than the Preserve Details… which I’ve been told the new version of Preserve Details produces pretty similar results to Lanczos.

I did see that Irfanview doesn’t have a Mac version and from what I’m seeing… what you got out of Lanczos on Affinity might just be worth the $50.

I may have to pick up a copy now too. I have Affinity Publisher for eBooks and Affinity Designer for logo design and stuff, and have been highly impressed. If it wasn’t for the TKPanel I would ditch Photoshop and go with Affinity Photo too!

My tiffs are opening up all wonky though… so I haven’t been able to make it work. Ever run into this @David_Kingham? 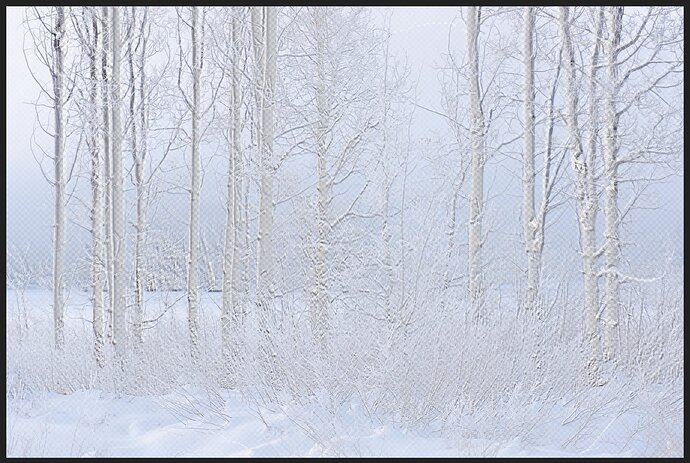 Nope, haven’t had that problem. Is your tif flattened?

It looks like having luminosity masks in my alpha channels caused it. So I dumped those and then made this comparison between both Lanczos algorithms and both PS algorithms.