A friend sent me these photos and wondered if I knew what the problem was. The camera is a Nikon D50. I’m wondering if the sensor is bad. He did say that he was able to take some photos in between these without a problem. Any thoughts? Thanks in advance. 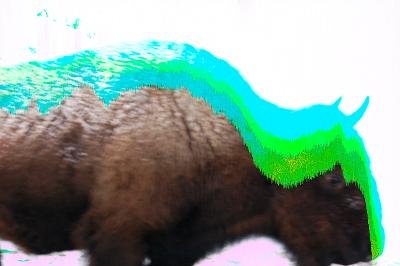 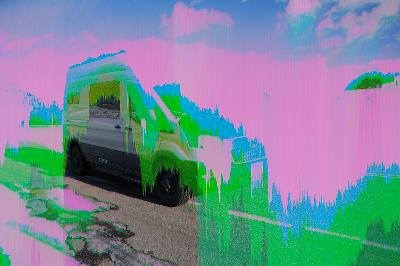 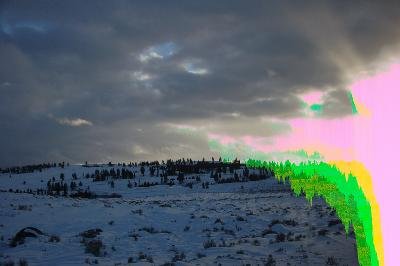 Wow…no thoughts on what’s wrong, but it certainly brought back memories of the 70’s…

it certainly brought back memories of the 70’s…

That’s pretty much what I told him.

Every once in awhile I’ll get something like this. It’s never been the camera, but has been memory card issues. I’d suggest replacing the card or at least reformatting it in camera.

This is bizarre but I think Dennis has it – something has likely gone wrong writing to the card and it’s likely the card and not the camera. Easy to test!