Weekly challenges are good for me to dig into older files and rework some images with new tactics. This was taken January 2018 at Turnagain Arm in Alaska. The tides here are very extreme and move at about 6mph. This time around I wanted to process with a little more drama in the light - get out of my comfort zone abit.

I also see the horizon is midway

but I didn’t want to loose the light swirl in forground nor the clouds and wanted to focus on the light in mts. The original has a rock in the foreground but I cropped it out. I’ve included it if you’d like to see my edits. Would love to know how you would process or maybe you wouldn’t. All comments welcome - Cheers 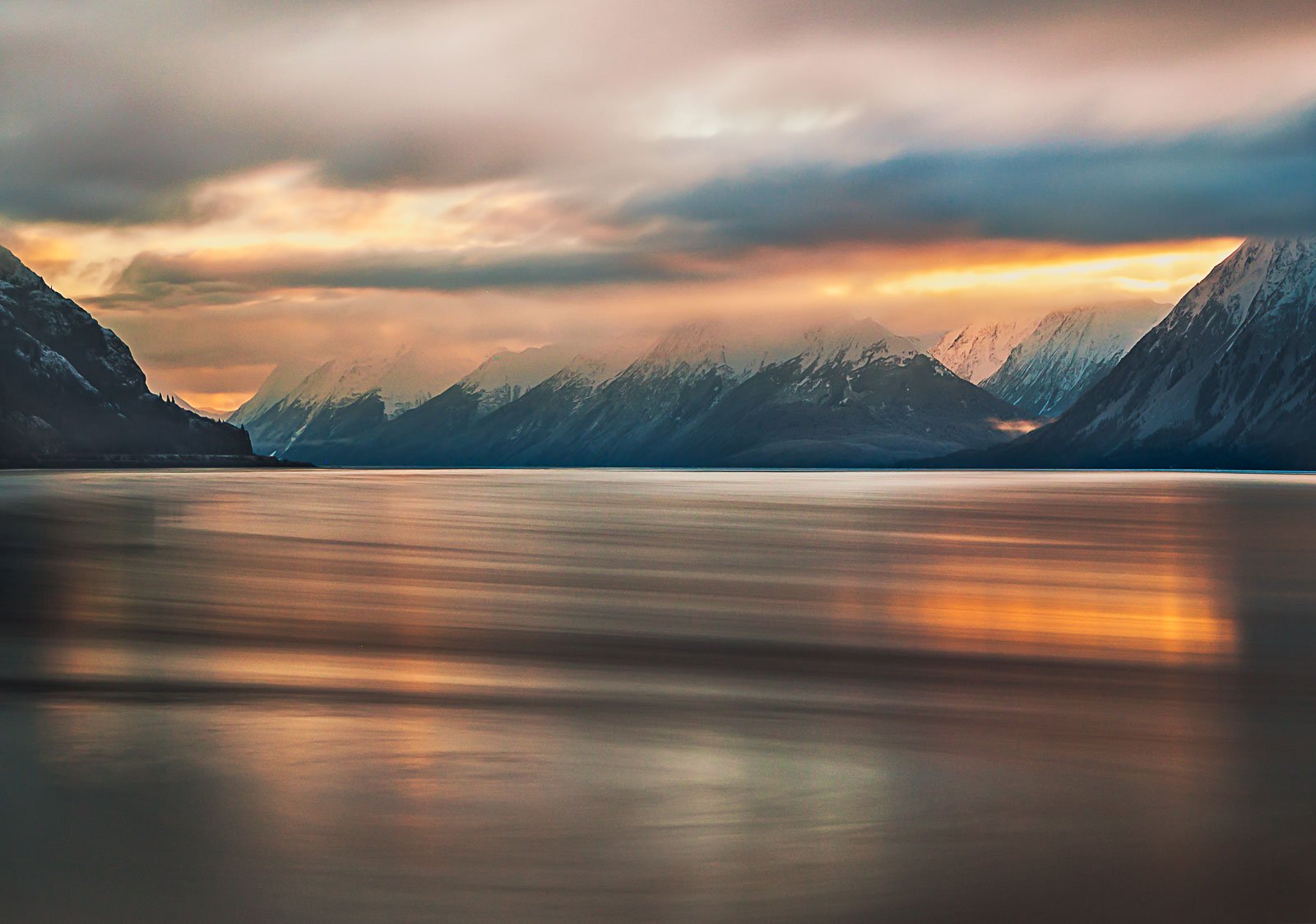 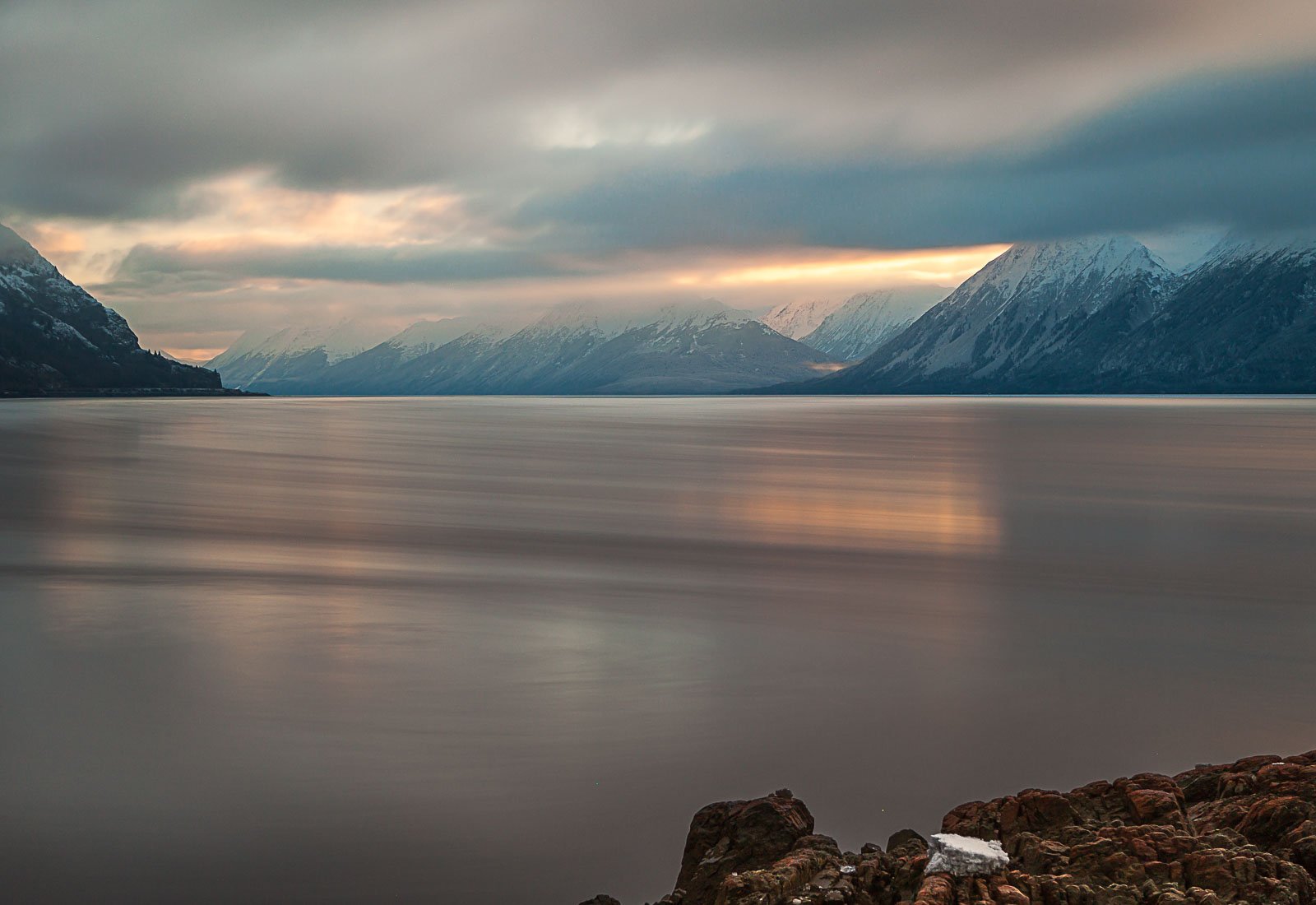 I love this area, especially at low tide.

This turned out great, Ynez. Love the warm light and the mid horizon works perfectly. As the say, rules are made to be broken and many times, breaking them works. Great mood to the image with the combo of clouds and light.

Ynez, the redo (first post) looks great, with some nice, reasonably realistic colors and that great foreground swirl. I totally agree with Harley about the so called “rules of composition”. There is no such thing as a rule, there are strong suggestions that often work well based on how we humans process vision, but it’s also well known that there are times where deliberately ignoring those so called rules makes for an image that tells it’s own story in the best fashion. The extra contrast in both the sky and the water add a lot to the view.

Beautiful photo! Very well done. I agree, the rock cropped out is much better. Small nit in the “subjective category”: the two bright spots in the sky are too bright. I darkened both just a bit, like so: 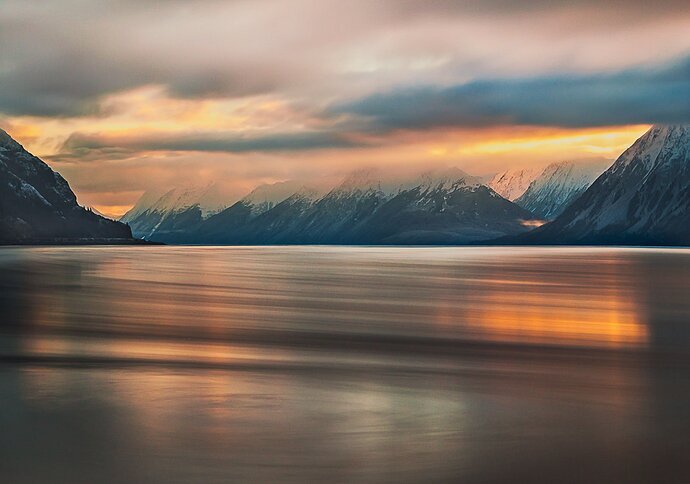 @Harley_Goldman @Mark_Seaver @Tony_Siciliano greatly appreciate your time and comments. That rule thing will take a bit of a conscious effort to break - When I edit I alway look at the frame in thirds. Got to let go and go with my gut feeling. Thanka again.