Taking a cue from David’s “year’s favorites”, I thought I’d go for categories rather than multiple single posts. In this case birds, with all of these taken along the Saint John’s River in Florida from Mike Ramy’s boat. One of my goals for the year was to get better at catching animals in motion, so two of these three are birds in flight. 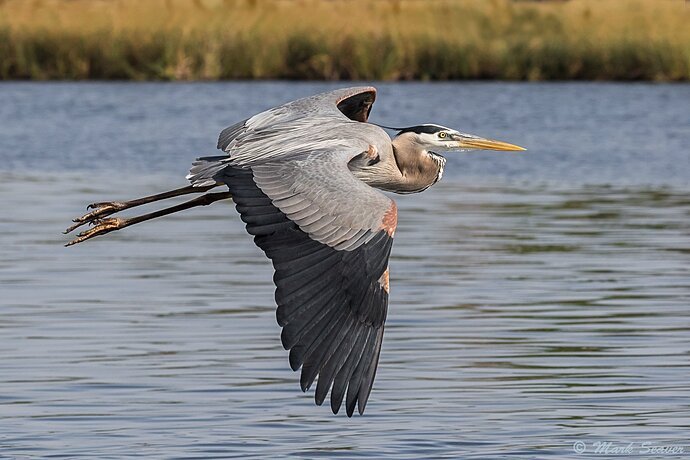 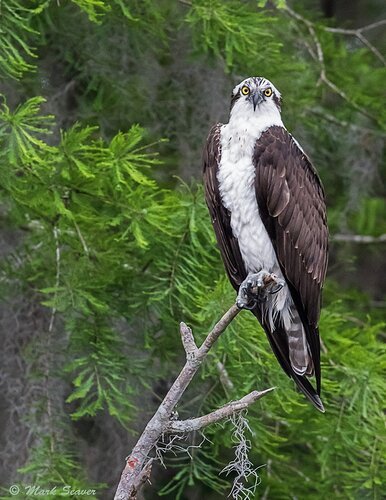 Returning to the Nest 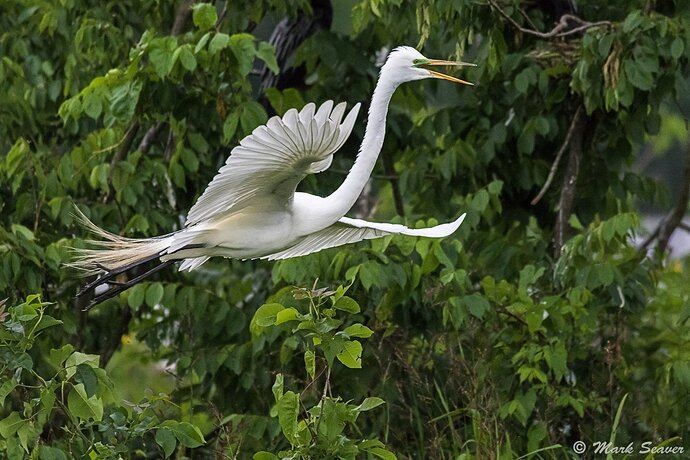 We anchored moderately close to a small island nesting colony, with numerous Great Egrets, Great Blue Herons and Anhingas. Watching the action as the nest mates returned from fishing was lot of fun although getting shots without other birds clearly in the frame was a challenge. There was always quite a “conversation” between Great Egret pairs as the returner got close to the nest, leading to my secondary title, “Honey, I’m hooooommmeee…”, followed by lots of posturing and calling by the pair after the returner landed. (7D2, 100-400 @ 400mm, 1/2500 s, f/5.6, iso 3200)

Nice shots, Mark. The flight shots are nice and crisp. I remember trying to isolate subjects at that rookery-not an easy task.

I will say “mission accomplished” as far as your BIF goal is concerned, Mark. Focus on these flying birds is spot on and you were able to work with such a busy background in the rookery to make a pleasing image. I hope you will continue on this goal next year!

Incredible wildlife images, all of them. I’m especially impressed with the GBH in flight - the detail and color is just amazing. The other too ain’t bad either.

Superb series!!!, Techs are perfect. I really like the Egret in flight.

What a great series of beautiful images, Mark. Love them all!

3 excellent avian captures, Mark! It looks like you’ve met your goal of getting good in-flight shots! That GBH definitely had to have been very close to get that shot @ 200 mm! I think my favorite of this bunch is the Great Egret though.